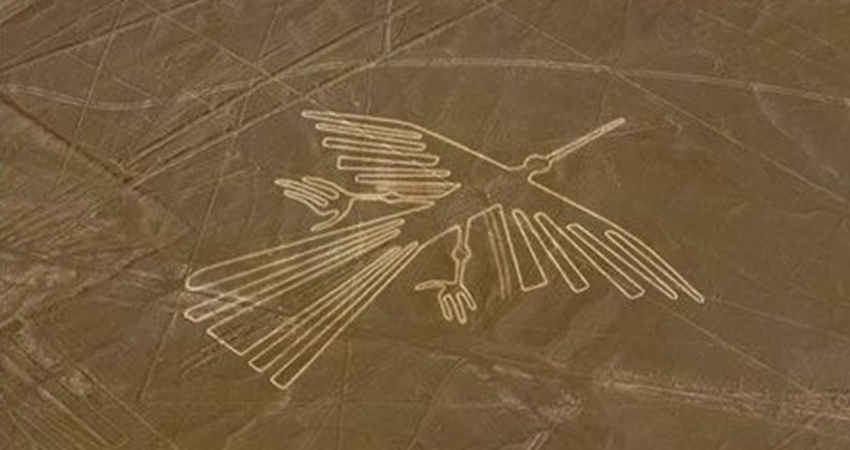 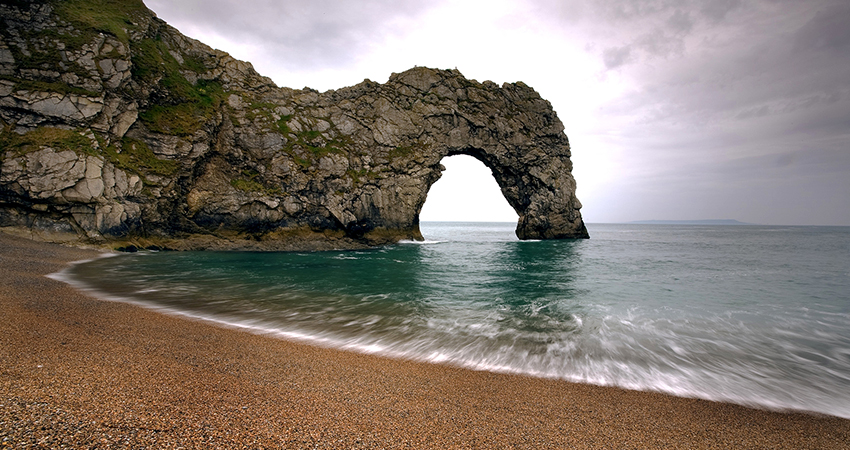 7:30 a.m.:           Approximate arrival time in Paracas, welcome and transfer to the Chaco Dock, to board a motorized marine excursion boat.

This 2-hour motorized boat ride will allow us to surround the Ballestas Islands, and to observe, from up close, their so rich marine fauna, mainly represented by sea lions and penguins, given that the cold Humboldt Current´s waters carry huge quantities of plankton and microorganisms which enrich that part of the sea with schools of fish, such as soles, cojinovas, corvinas, toyos and anchovies which are the Humboldt penguins´ favorite food, as well as that of seals.

The Candlestick is an ancient figure that dates back from 500 to 400 b.C., and is engraved on a slope. Its great size makes it so that it can be observed on the way to the Ballestas Islands, and so, since ancient times, it has always served as a landmark for navigators.

These aqueducts are hydraulic engineering works that channel water infiltrations from the Aija, Tierra(s) Blancas and Nazca rivers, by means of underground and covered ditches. Along their covered sections, the Nazca engineers built helical chimneys, every 50, 100 and 120 meters (164, 328 and 394 ft.), so as to perform proper maintenance of the ditches, and to use the atmospheric pressure, to keep the water flow uniform. These chimneys´ inner walls are made-up of rounded-off river stones, apparently, set in place, without any kind of cement, that have kept these structures stable, in spite of natural phenomena that occurred in the region, like the 1996 Nazca earthquake, for example.

Built by the pre-Incan Nazca civilization, about 1,500 years ago, these aqueducts used to supply water to the city and crop fields around it and, even today, they still allow the growing of cotton, broad beans, potatoes, corn, etc., in such an arid region.

After breakfast, at the hotel, and at the time indicated by our staff, we´ll transfer you to the aerodrome, for the flight over the Nazca Lines.

Return to the city, and free time for lunch.