Qosqo, in Quechua; the Incas´ language, or Cusco in modern-day Spanish, was the Incan Empire´s capital city, and its government´s headquarters and, during the Vice-Royalty, it also was a city of notable importance. Then, in 1983, the UNESCO conferred it the title of “World Cultural Heritage Site” and, finally, in 1993, our Constitution recognized it as “Peru´s Historical Capital City”. Today, Cusco is the country´s most cosmopolitan city, with a broad and diversified tourist infrastructure that adequately corresponds to the exigencies of travelers from the whole world.

Popularly, people call it “America´s Roma”, due to the great quantity of historical monuments it conserves, and to the numerous paths and roads that interconnected it with other villages and territories, in Incan times.

The city of Cusco is located in the South-eastern part of Peru, on the Oriental slopes of the Andes´ Cordillera, in the Huatanay River Basin, that is tributary of the Vilcanota River. In 2014, it was the country´s eighth most populated city, with 420,137 inhabitants.  ​

Cusco is the most significant example of Peruvian cultural syncretism, as it conserves bases and structures of buildings from the Incan period, such as those of temples and palaces, as well as of the Colonial and Republican periods, with its Baroque and Neo-Classical churches, palaces and squares, many of which are built on top of Incan walls and foundations.

Pisaq: Guided visit of handicraft workshops, as well as of the Handicraft Market, where a huge diversity of handicraft and souvenirs are on sale,... 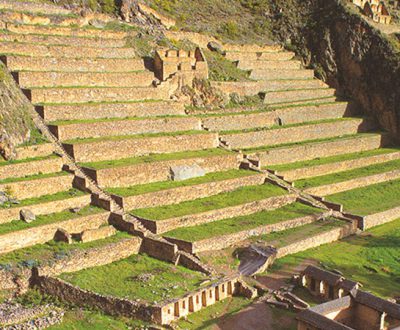 Maras: It is a mestizo village, from the Republican period, where you´ll have a chance to observe mansions, with their doorway frames carved in... 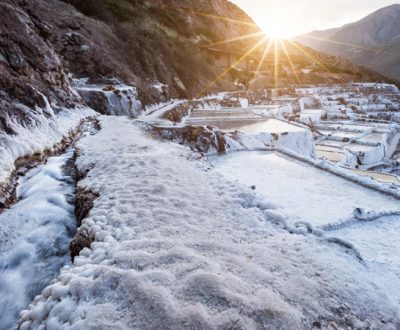 Pisaq: Guided visit of handicraft workshops, as well as of the Handicraft Market, where a huge diversity of handicraft and souvenirs are on sale,...

It is an Incan architectural complex in which one can appreciate an exceptional irrigation system, the water of which comes from an underground spring,... 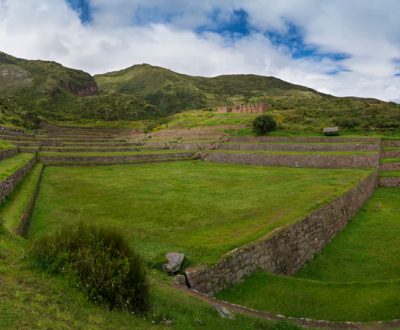 It is known for its Sunday Market, the popularity of which is due to the fact that it maintains its own traditional characteristics and... 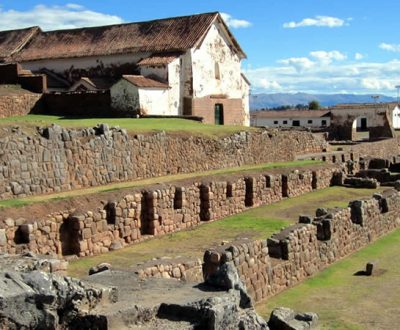 With an approximate duration of 4 hours, in the company of professional guides, and aboard tourism vehicles, you will surely get the greatest satisfaction... 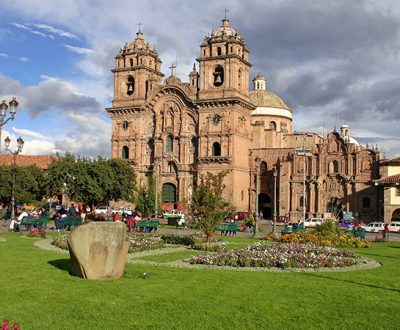 This colonial locality is mainly visited for its handicraft workshops and market, as well as for its rustic wood-burning ovens, in which bread and... 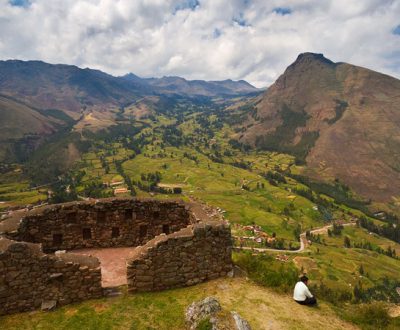