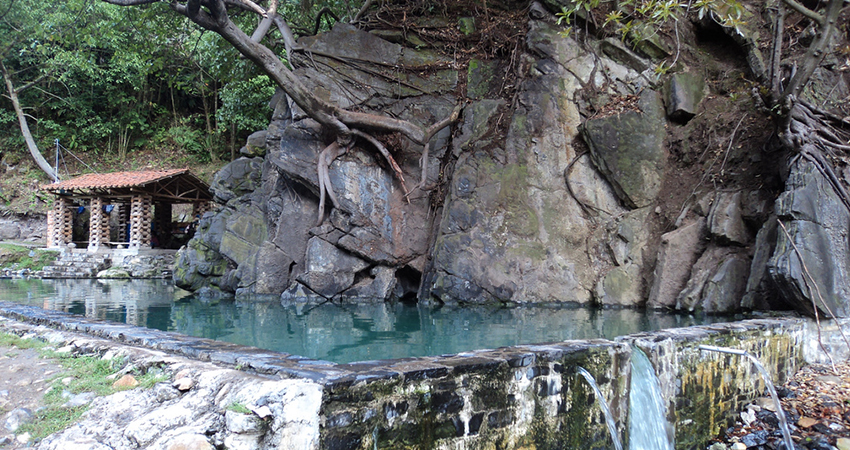 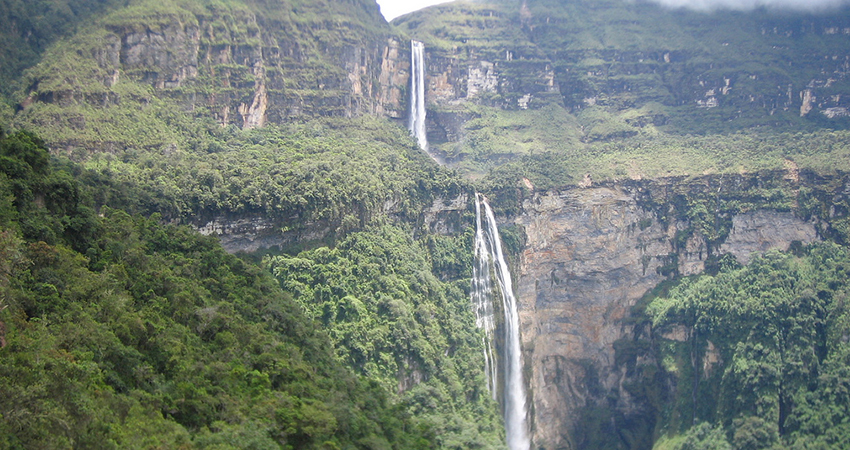 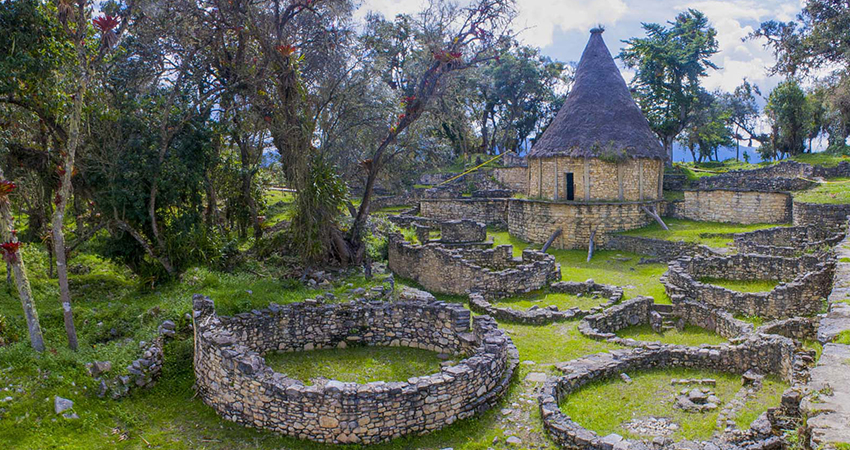 Transfer from Jaén´s Airport to your hotel, in the city of Chachapoyas: 4 hours. Arrival at 5:30 p.m.

Aboard a private vehicle, we´ll go to the starting point of a one-hour hike to the Sarcophaguses of Karajía, also known as the “Purunmachos”. These imposing, over two-meter (6.6-foot) tall mortuary sculptures are situated on the edge of a rocky precipice, and grouped by 4 to 8, laterally united, the ones to the others, with their backs reclined against the cave´s rock. Apparently, their main function was that of safekeeping the remains of the Chachapoya Culture´s most important lords. In the afternoon, guided visit, with flashlights, to the Quiocta Cavern which is Chachapoyas´ largest cave. Afterwards, return to your hotel, in Chachapoyas.

The Gocta Cataract is the world´s third highest, with over 700 meters (2,297 feet) of free waterfall. From Cocachimba, it will take us about 2 hours to hike to Gocta, and another 2 hours, to come back, by foot. On the way, we´ll enjoy the spectacular landscape, as well as its flora and fauna. As we get closer to the cataract, we´ll hear its roaring sound grow, up to the point of getting to just a few meters from it, and even have a chance to enjoy a bath, if we wish to. Once the visit over, we´ll return to the hotel, in Chachapoyas.

8:30 a.m.: Guided visit to Kuélap´s Fortified City, an architectural complex of major importance and meaning for the Chachapoya people. Discovered in 1843, it is impressive, because of its stone fortified walls that rise up to 20 meters (66 feet) in height, and shelter over 500 circular houses, many of which are decorated with zigzag and rhomboid-shaped friezes, and are distributed on a surface of over seven hectares.